The potential of Computer Science and Engineering needs no special emphasis. India has become a leader in the field of software development and the industry is growing by leaps and bounds. Many new IT parks are coming up in different parts of the country, and the Government is also encouraging the Software Industries in all possible ways. In today's modern world, computers are everywhere; home computers are connected to the world through the internet, ATM's, air traffic control systems and lots more. A computer engineer learns how to design and build such systems. The primary part of this learning process is understanding how computers work and then programming them to do what we want. As students of computer science engineering, you will learn how to communicate with computers and how computers communicate with each other.

Job Oppurtunities
This is an exciting time for computer engineers. Much of this excitement is due to the dramatic pace at which the industry is growing. Well-qualified IT professionals are in great demand both in India and abroad. Major IT companies are on a talent hunting spree. They are hiring more engineers now than they have in the past five years or so. The need for IT engineers is growing exponentially and is likely to grow in the future considering the advancements and pace of growth of this sector. 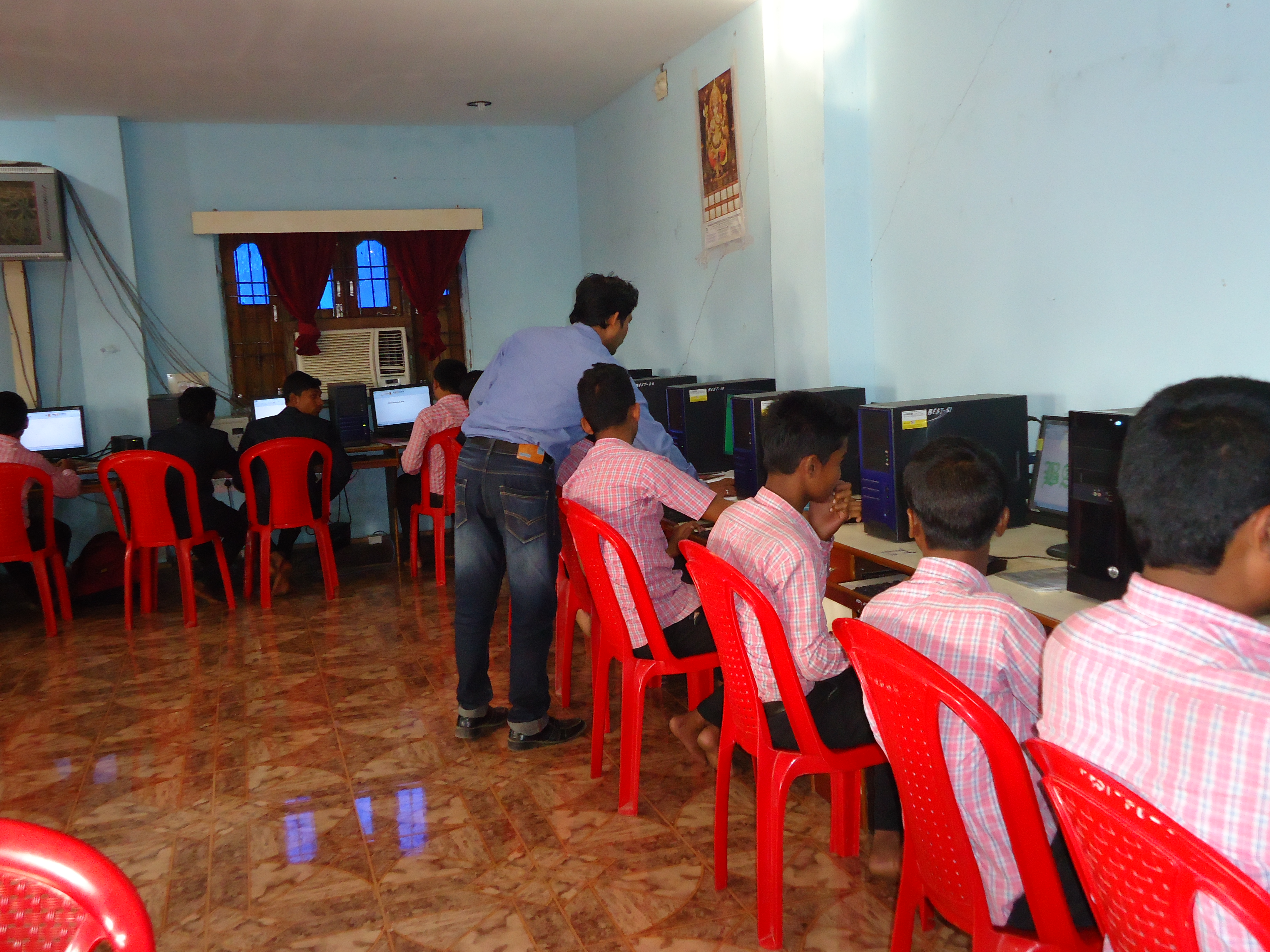